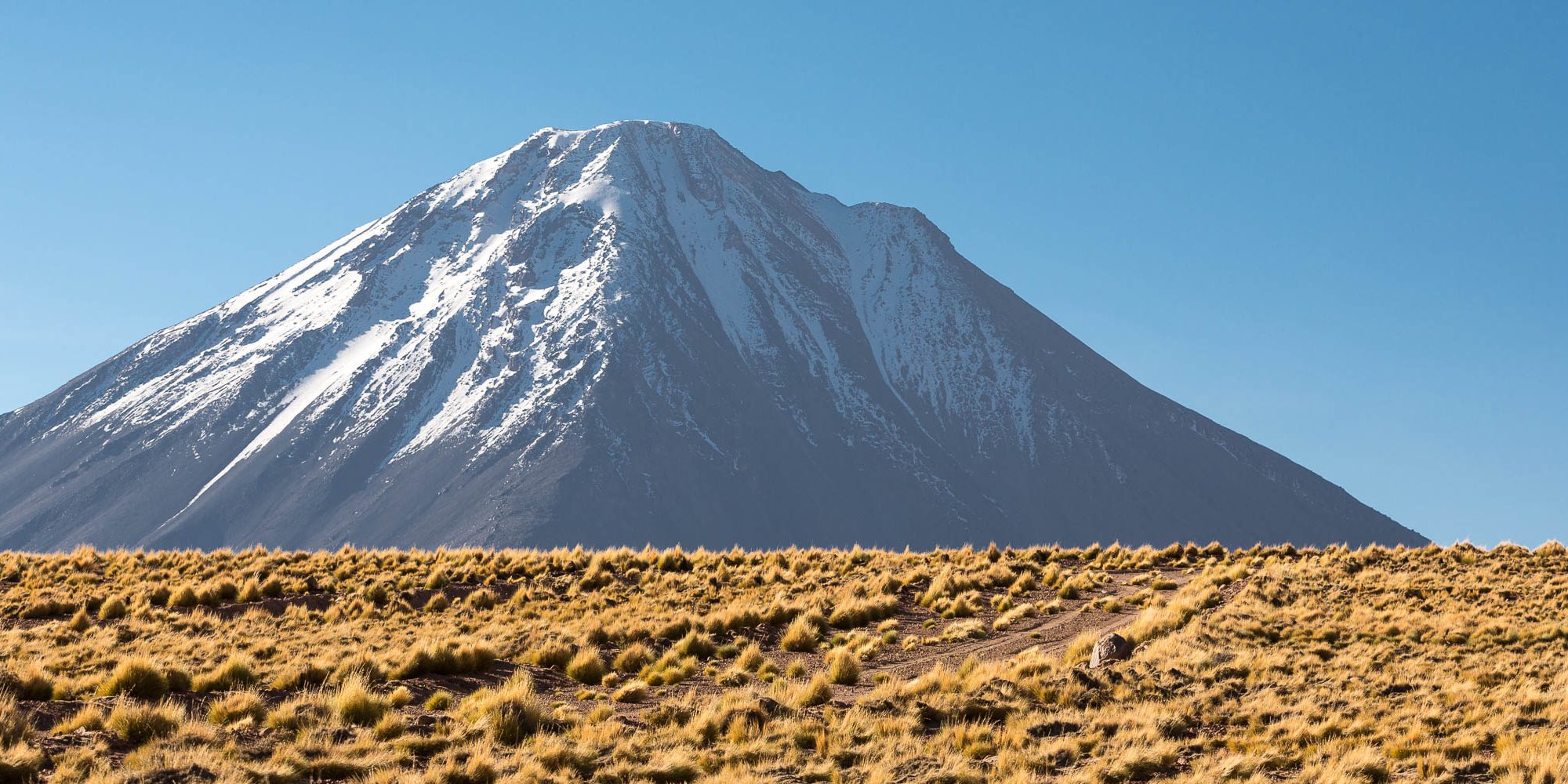 Another hour passes, another 100km rolls by. The Atacama desert, the driest place on the planet is an utterly barren landscape. A vast, arid, rocky desert without a shred of vegetation. But it is not the landscape we are here to see. It is the stars…

The last time I was here I spent four days waiting for clear skies. Apparently it was wettest few days in decades. This time, the forecast was the more typical wall to wall sunshine. So we detoured a few hundred km’s to try again. I had a new lens, new camera and some clever image stacking software to experiment with. By now you probably know I’m a fan of the photography. So on the way we also took the opportunity to go back to Humberstone [link to Humberstone post] to put some human interest into some shots at the abandoned mining town. A morning farting about in the increasing heat came to an end when the tourist buses arrived and the opportunity to shoot in empty rooms passed. 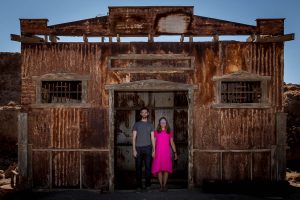 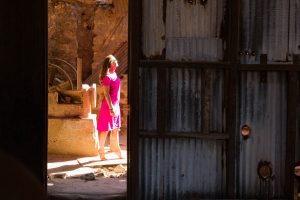 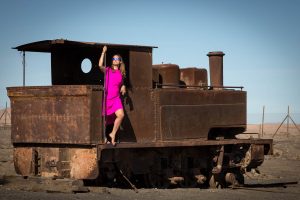 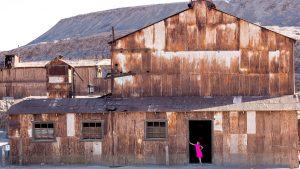 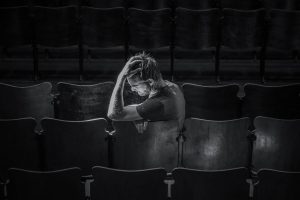 Five hours later, as we dragged up the Andean foothills, Gellan coughed and ran out of puff. The first whisper of any concern we’d had in six month’s flawless driving. A passing motorist gave us a tow up and over into Calamar, another mining town, this one anything but deserted. Calamar exists solely to house workers in the worlds largest open mine. So it was easy to find a mechanic.  We talk through diagnostics, memories of my days of nursing VW vans up and down the UK making me smile… transmission? – no, fuel filter? – no, head gasket? – no. Air filter? – ah… The dust, sand and dead insects fell out as we opened her up to have a look.

Given our buyers also wanted a compression test, and we were in a mechanic that was friendly helpful and cheap we decided to spend the night nearby and get the test done the following morning.

Whilst the old man and his apprentice stripped the engine down to piston heads I stitched the tent with fishing line, re-taped potential leaks, screwed the reg plate back on the rear and tidied up the ladder fix I’d made in Cuzco. A slow but unmistakable feeling of finality crept in as these jobs were only going to be appreciated by the next owners.

Cylinder 1 – 115 psi, 2 – 120, 3 – 123’ and on we went, confirming that each piston cylinder combo was developing pressure appropriately. Smiles all round as Gellan passed, hopefully eliminating any last doubts our buyers had about what they were getting into. (Their last van had broken down five times and rinsed them for the best part of 10 grand, US.)

Two hours later, lunch in San Pedro de Atacama, Gringo centro. At five we pull out and head ‘up’. Up toward Paso De Jama. I have a rock spire in mind to shoot silhouetted against the galaxy. The moon rise is eleven thirty giving us a window of about two hours to shoot in effect dark skies. The sun sets and we enjoy golden hour driving dirt tracks by the side of the five and a half thousand meter volcano,  pretending to be shooting #vanlife [newyorker link] lifestyle shots. (Lens flare, high contrast, far away look etc)

The ingredients for good night sky photography? Altitude and clear skies. This is also ideal ‘so cold my fingers are numb’ conditions. Turns out the rock spire was way, way, waaaay further East than I remembered and we drove hours in the isolated remote lunar-scape looking for the damn thing.

Offroad through the rocks and dust. Park up, set up the 7D for a time lapse, compose the 5D stacking shot. Wait. As the true dark sky time slot starts, the serious business of ‘prating about with my toys’ begins. Daphne is left to read a book in Gellan. ‘Turn that damn light off’ etc.

We are at four and half thousand meters and whilst I’m getting out of breath rushing about, Daphne’s lips are taking on a blueish tinge and the headache is getting worse. Another 14 shot sequence shot we gather the lot up and head down to a second location I’d spotted on the way up. This time for ‘holiday snaps’ of us and the truck. The results, well holiday snap below but the stacked image is heading towards a gallery, hopefully, so, like most of the ‘a-grade’ shots remain off social media…. 😉

By 1am we are parked down a dirt track above the plain of the Atacama and are buried under all the warm blankets and clothes we have for a night of rasping breath and bitter cold. Morning brings the Andy Nelson (TM) morning at altitude face. See below.

It is three days heavy trucking to Santiago. Low grade food, sleeping by the rail tracks or in gas station car parks. Two hour shifts and GB’s of podcasts. Our fly-by visit to Valparaiso somewhat marred by the national census taking apace Ghost. Town. Everything is shut, to the point where finding a bank involved begging at a closed bus station.

And then, Santiago. Prepping for the sale of Gellan takes us two days to arrange paperwork because no-one is exactly sure of the legalities. But patience and persistence provide PODER promptly. As the saying goes, sort-of. The following day, after a comprehensive intro to the car, a thorough explanation of the border crossing process and the ‘sign off’ by the mechanic we have to to take a taxi back to the apartment. No longer under our own steam, public transport is a bit of a shock.

Our final few days are to be spent on Rapa Nui (Easter Island). Other than look at big heads, we need to devise entertainment on the tiny island. Will see what we can muster….