In Chepu, a west coast string of houses stacked along a dirt road on Chiloe’s Grande Isla, an enterprising couple from Santiago have built a National-Geographic-write-up-specific ecolodge. (Award winning innovation, self sufficient energy systems and the all important attraction for the typical moneyed tourist seeking out such places – local organic foods and biodynamic sauvignon blancs. Standard.).
Top of the ‘top ten ecolodges to visit in Chile’ – fact- this place sits on the confluence of three rivers, and is the common gateway to the sunken forests. The 1960 earthquake, a biggie at 9.5, pushed this area of the island down by 2m or more. The result… an in-rush of ocean that overnight switched the dense forest into an estuarine swamp land.

Ever questing for the photogenic, the ‘dawn kayak offer’, though spendy, had me thinking of mist, sunrise, spooky tree trunks and a ‘movable point of interest’ (My new name for Daphne).

After checking the stars at 3am, and shunting low grade caffeine at 4am we met a few other peeps keen to get cold and wet. All yanks. Standard.

Headtorch action like light sabre battle in the mist down on the jetty.

Push off and 30 seconds later, could be in the middle of an vast lake, a sci-fi non Cartesian construct, or 2m from a dark shore in the dark, in dark fog. 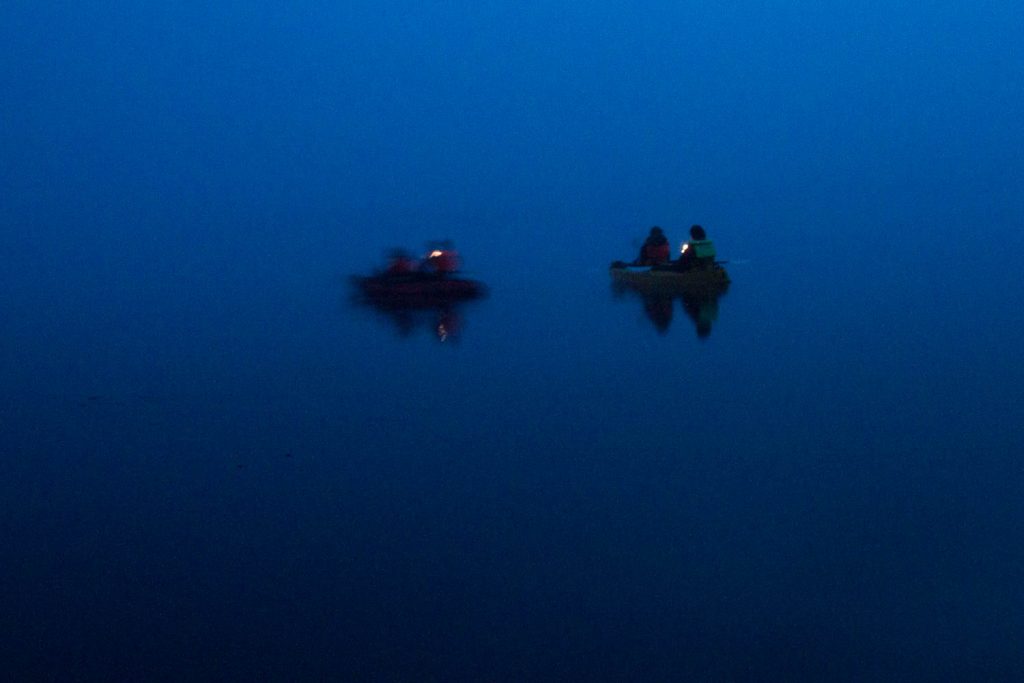 And silence. Well, nearly. The ocean pounding the distant beach and headlands, the wakening calls of birds, the plop of an otter slipping into the water from the bank, and the screeching laugh of forrest monkeys. We paddled and drifted. And of course I ‘papped’ constantly. Finally picking the shot I’d visualised the night before. Pretty happy with that. 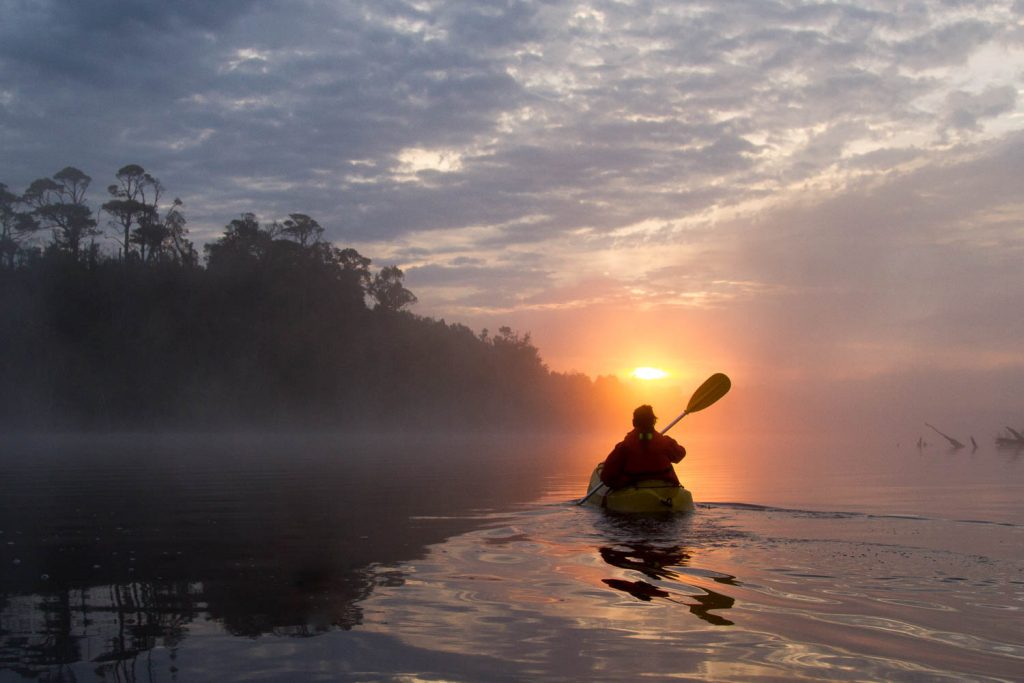 We turned back as the sun rose higher and the pounding ocean was drowned out by the banging thunder. Closer and longer, the thick line strikes of lightening providing an eerie light to the underside of the black pall rolling in from the West.

Back to dry land as rain began to fall.

Back to dry land, coffee, and a reflection of three hours floating about. In the midst of F-stop and shutter speed calculations there was a moment to take in the fact that out here, in this semi frontier spot we haven’t tamed the land as much, we haven’t as Jodi says “put up a parking lot”, and frankly, given the forces involved in the earthquake it would be underwater now anyway. 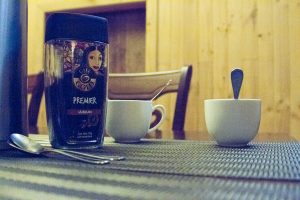 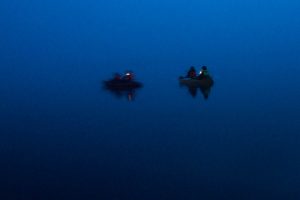 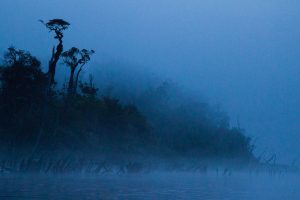 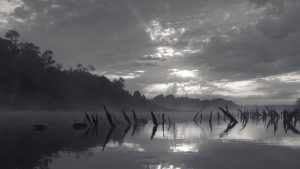 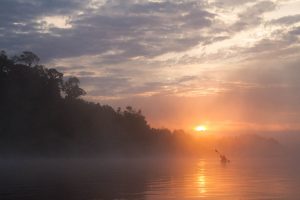 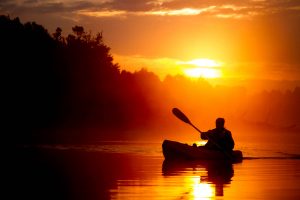 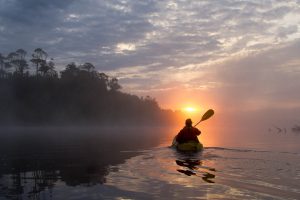 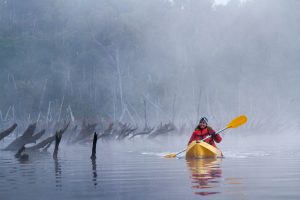 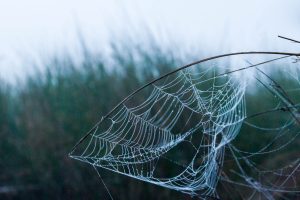 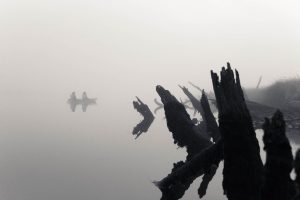 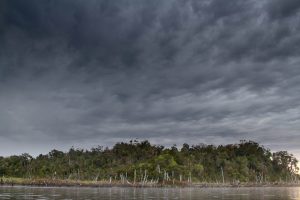 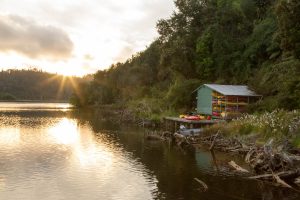 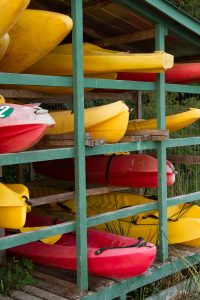