In which we climb to a ridge for a view of ‘The Fitzroy traverse’ at dawn, and meet the mountain’s legends.

Another weather check, another pensive look exchanged. 24 hours. We pack bags, check food, water and waterproofs and set off in light rain from the far end of Chalten in late afternoon. The plan is simple: a 10k hike to the foot of a ridge ascent that promises panoramic views of the Fitzroy skyline.

At the park border two rangers are self consciously warning hikers about conditions, with a film crew hovering around them. Head to foot in Goretex, we pass muster. I wonder who they are expecting to turn back. The hours pass as we move through lenga forest, ancient beech trees and lush green vegetation that has sprung up in the new found light following the fires of 2012. Cigarettes damage more than your own lungs sometimes.

At the camp we find a dozen tents, despite three days of continuous rain. Some have clearly been here a few weeks. No doubt climbers picking off routes and objectives.

At 3:20a.m. the wind howls through the trees and the rain is still pattering the tent. But push the caffeine in, get vertical and set out. A look up the dark and looming ridge and it is clear we are not alone. This weather window has brought out everyone with objectives on the mountain, a line of twinkling head torches leads out before us. We pass two French guys in jeans. With an iPhone to light their way. Maybe the rangers weren’t out when these two passed the entry gate? Another guy with tripod and camera bag asks me if I think it will be clear at the top and whether we will be able to ‘get the shot’. “Mebs” I say, “But the only way to find out is to be there when the sun rises” A hundred meters further and he throws his hands up and turns back. The rain and the cold and the effort all too much.

It is pretty unlikely to be clear but, stoically, we press on. After all, it is not always all about ‘the shot’. He and I clearly shared the desire to find a perfect alpen-glow sunrise shot of the magnificent peaks as we crest the ridge. Old hat, it is the postcard shot available all over town. So it goes. Those shots are a rare combination of timing, weather, skill and eye. They are even more rare if you are not there to bear witness.

After forty minutes we cross the snow line. The path is frozen and the ethereal glow of the white ground is beginning to shape into rocks and spires as the predawn light brings form to the world.

We move on. Daphne is once again in the ‘don’t talk to me’ state, though this time, at least, not out of resentment or frustration, but out of exertion. An hour later we pass 15 people at a view point. But my mind is on higher ground and we struggle on through winds that knock us to the floor. 200m further on we crest the ridge, as the sun’s orange glow breaks the horizon in the valley behind us.

The epic view, the stunning National Geo image of fiery orange peaks wreathed in silver, pink and rose cloud wisp? Nope. A blanket of grey mist, with the suggestion of some peaks lurking above. But, turning round, as photographers all too often fail to do, and the sun is setting the spin drift on fire across the ridge. And Daphne walks into shot, handily providing scale.

I didn’t get the shot the other photographer and I had in mind when we set off at 3:30. But we did get to witness a stunning sunrise that we’d worked hard for, amidst the spindrift on the frozen ridge in the Fitzroy range.

After hot coffee, we dropped a few hundred meters, found a relatively sheltered spot and played holiday snaps with another photoshoot.

Two hours later and we were back at the tent for a hot noodle breakfast. We trekked through the rest of the valley that day, covering about 18km in total, enjoying, enduring, and remarking at the classic Patagonia mix of wind, sun, rain, wind, and hail. 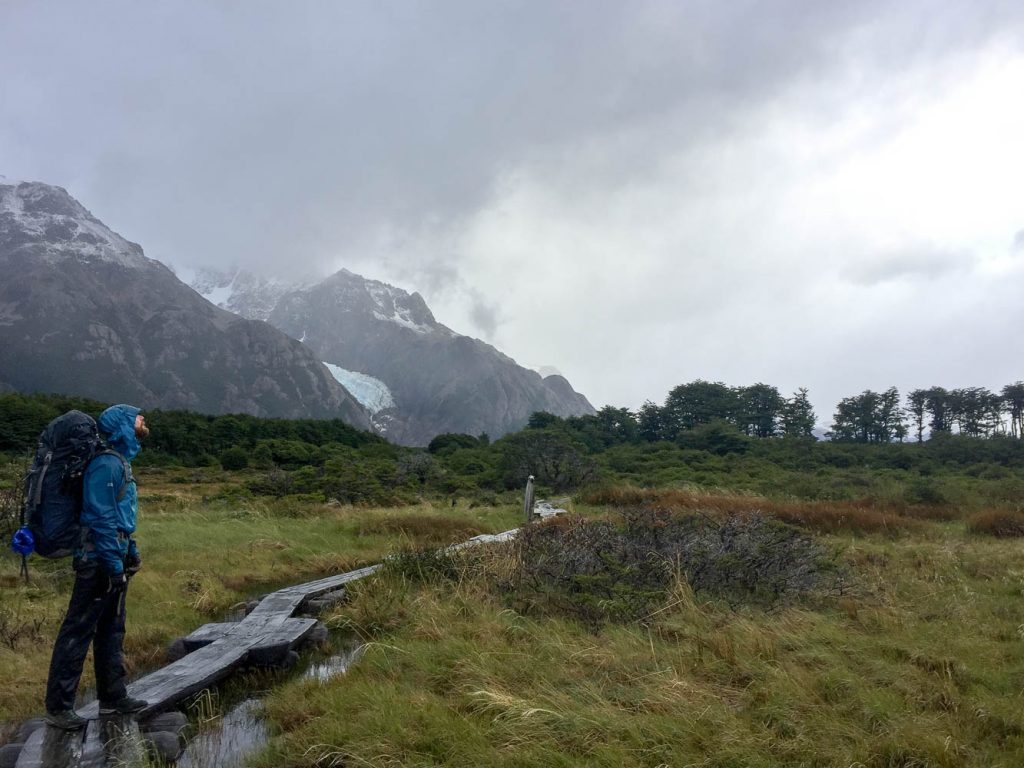 As we came down we ‘took the route less travelled’ and came across four climbers hitting a bouldering problem just off our path. We wandered over. Their talk was of sponsors and their season goals. I reviewed the problem they were setting up for. A ridiculously sparse overhanging face to a massive dyno finish. The girl went first, demonstrating the effortless grace of a professional athlete on the rock. We chatted, this and that. It bugged me that whilst familiar I could’t place ‘em.

They pointed out other problems in the woods, suggested a boot hire option and wished us well. Back at wifi world we looked them up. Perhaps no other group of people could claim higher prestige in Fitzroy and Cerro Torre climbing lore. Colin Haley, fresh from a record 21 hour Cerro Torre traverse with Alex Honold, Anton Krupicka, one of the worlds most successful ultra runners, and Rolo Garibotti, who pretty much established climbing in this area.

But that’s how it is here. People living for this world, a small town populated with fanatics. 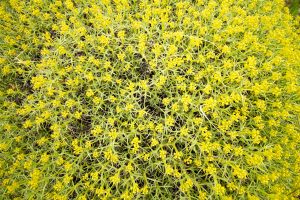 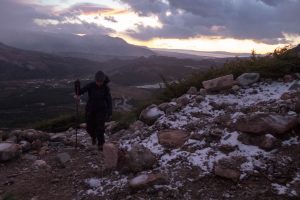 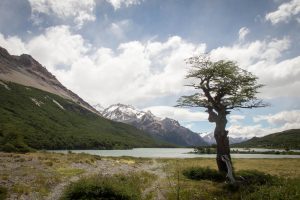 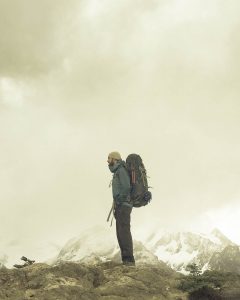 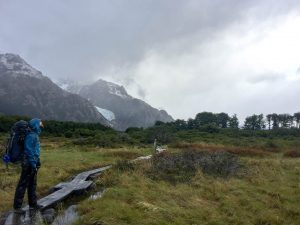 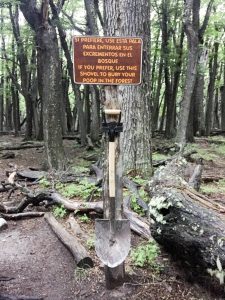 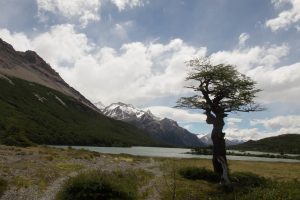